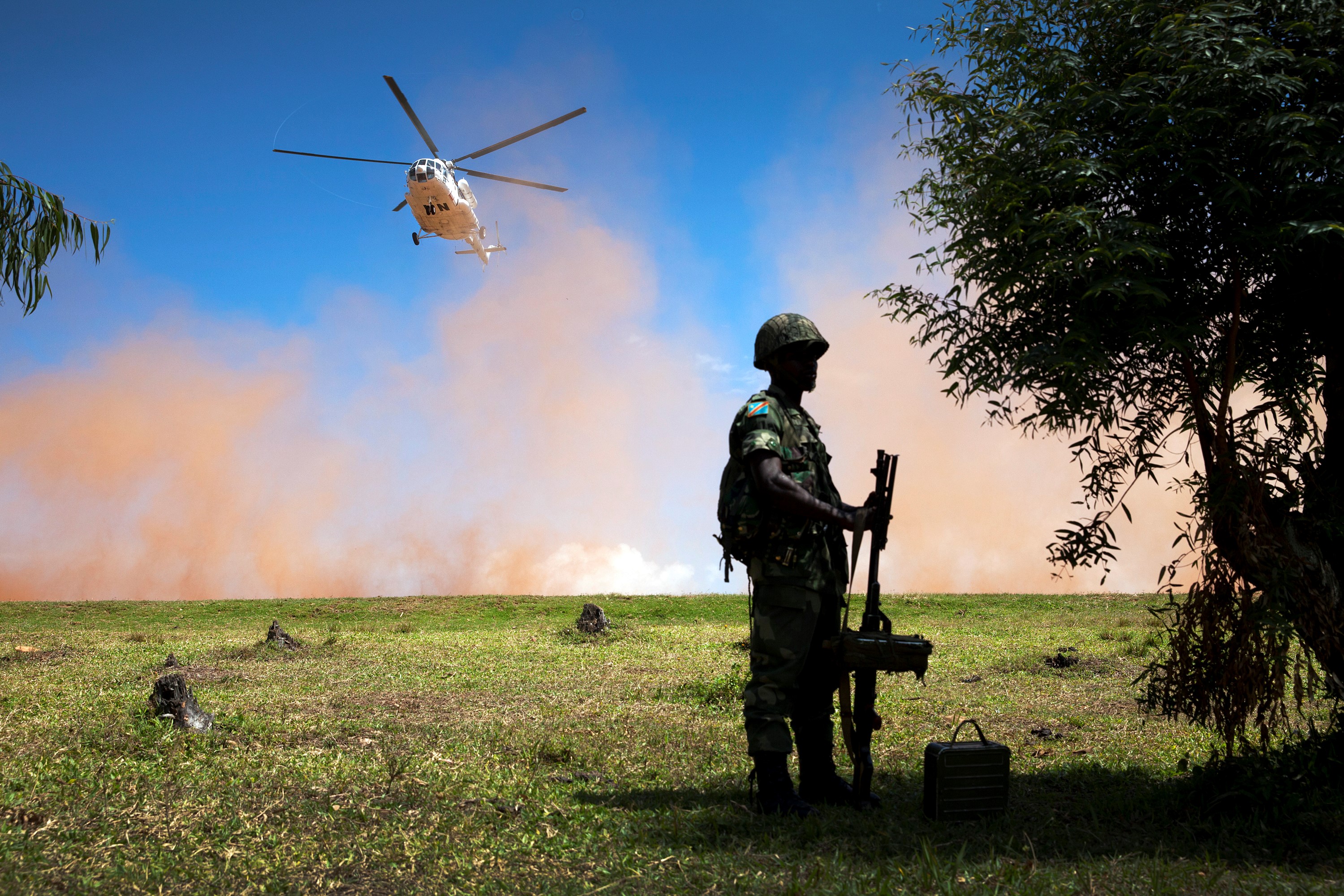 BUTEMBO, 31 October 2017
While attention has focused on the raging conflict and humanitarian crisis in Kasai in the southern Democratic Republic of Congo, armed opposition groups in the east of the country have stepped up attacks and are threatening to wage all-out war.
Tension and frustration are mounting across Congo as President Joseph Kabila clings to power well after his second and supposedly final term in office expired last year.
Eastern Congo was the main theatre of two devastating civil wars, fought in 1996-1997 and then from 1998 to 2003. It still plays host to dozens of small, armed groups, many of them local “self-defence” militias known as Mai-Mai.
But recent months have seen the emergence of at least two new insurgencies that claim to have increasingly broad support in their shared aim of toppling Kabila.nt.
Fnt.- Claude Sengenya.www.irin.org